It’s been a while since I’ve had a chance to update this little section. Life got in the way as it sometimes tends to do! So intead of too many words…. Here are the past few weeks in pictures! 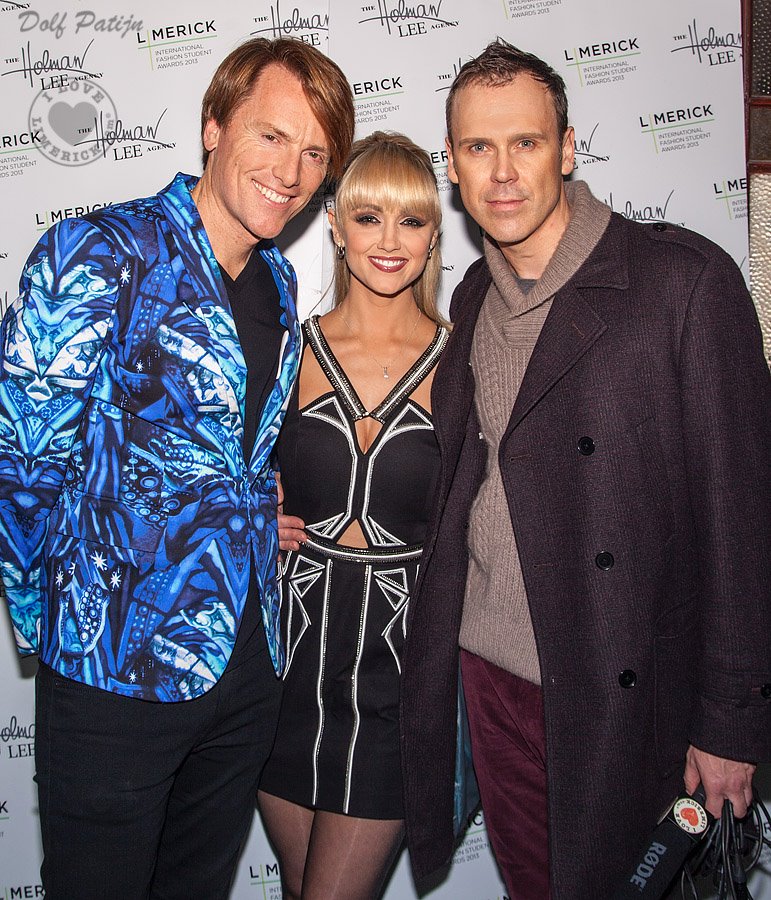 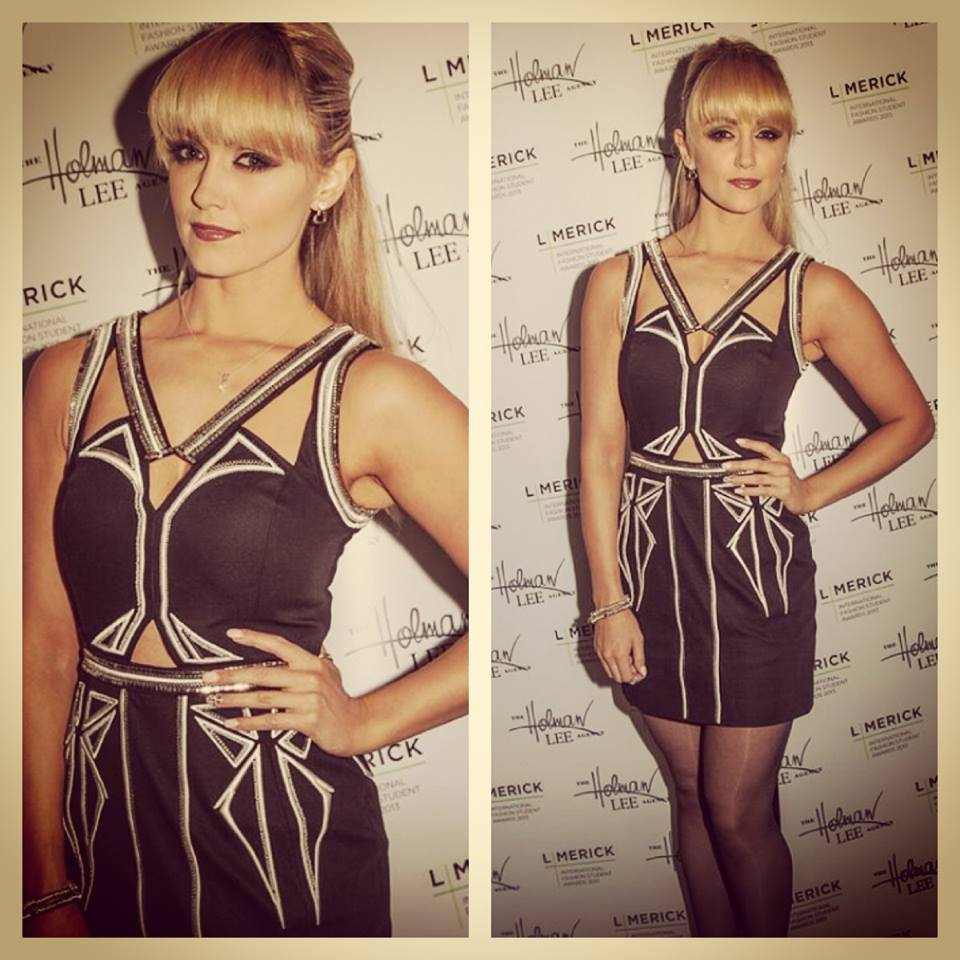 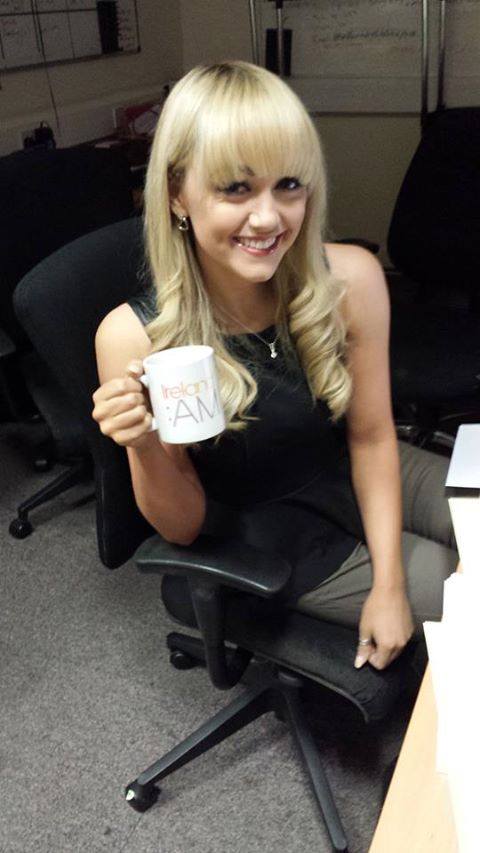 Chilling with a cuppa before chats with Alan on Ireland AM 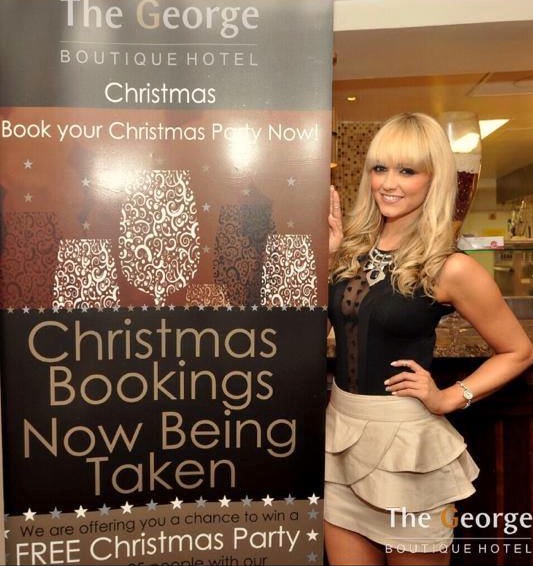 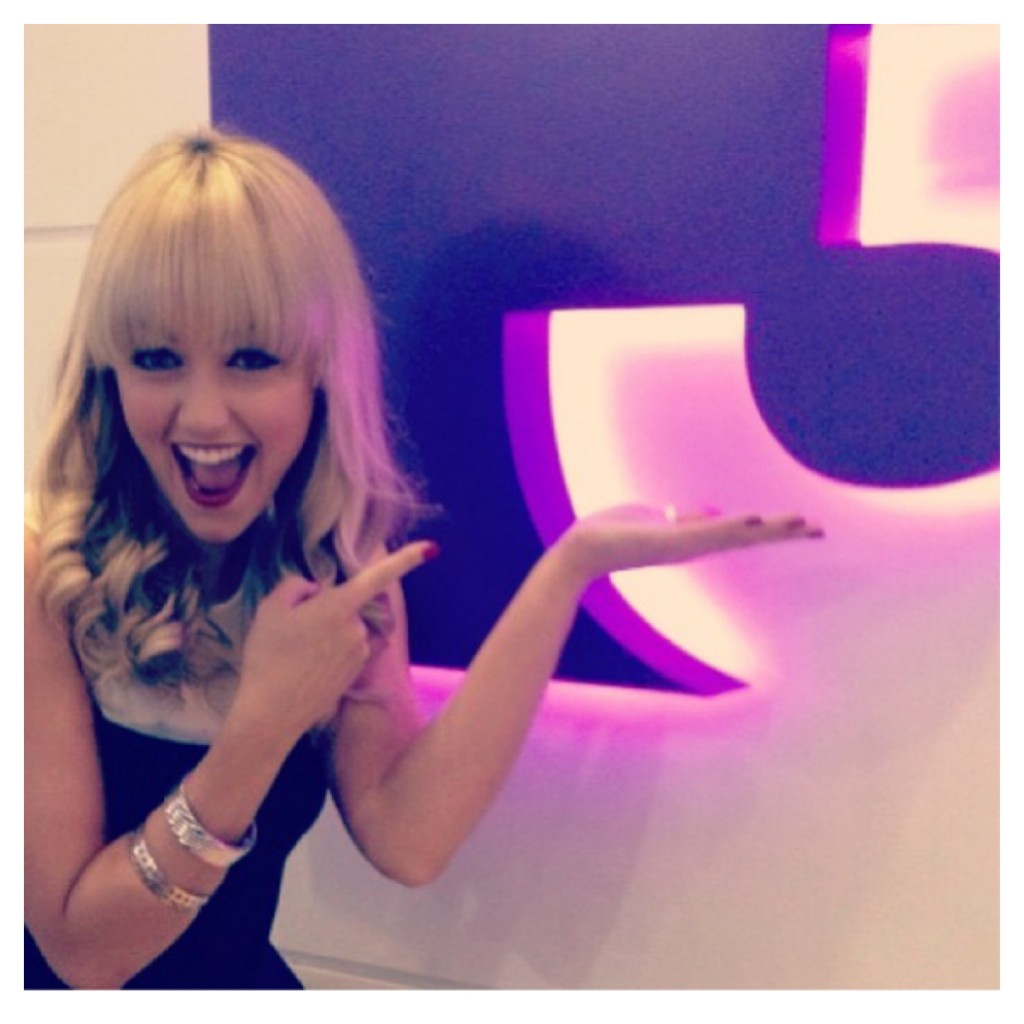 Being a morning messer in the halls of TV3 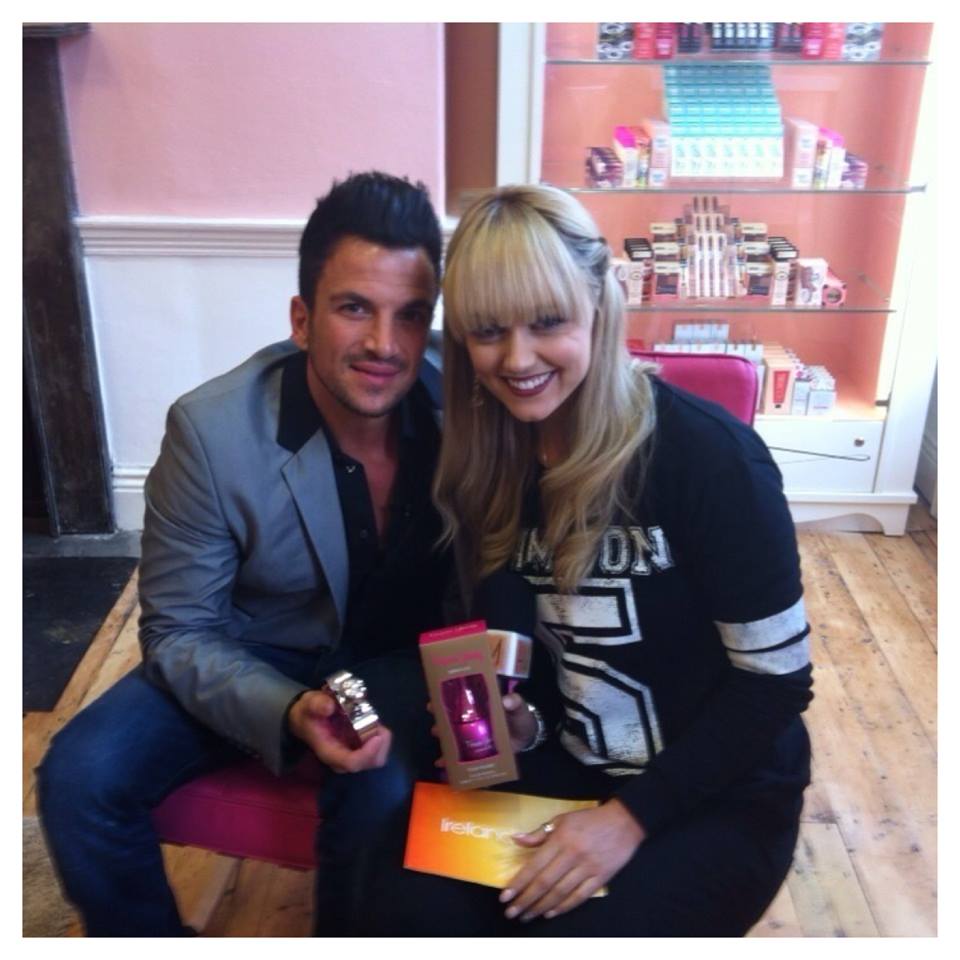 Being Peter Andre’s ‘Mysterious Girl’ for Ireland AM 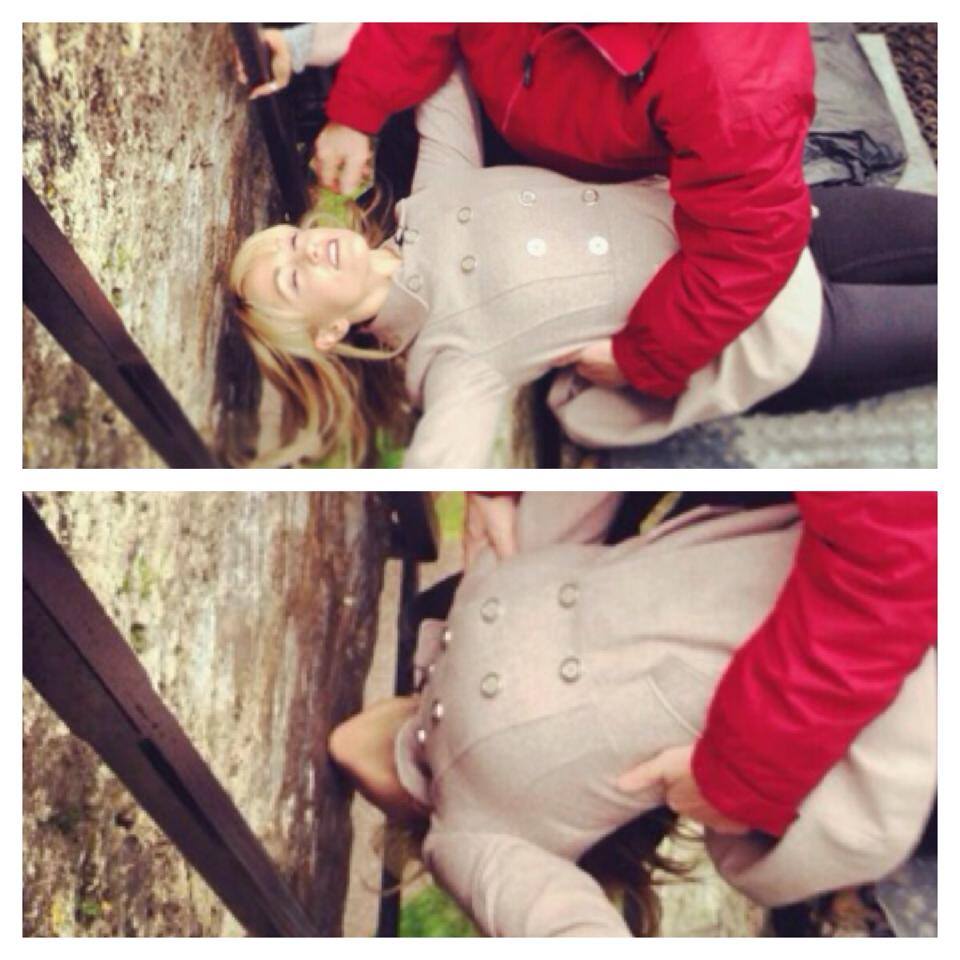 Kissing a legend…. Filming for Fexco at Blarney Castle 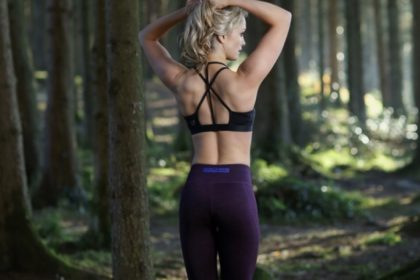 Three Steps To A Fitter And Healthier You 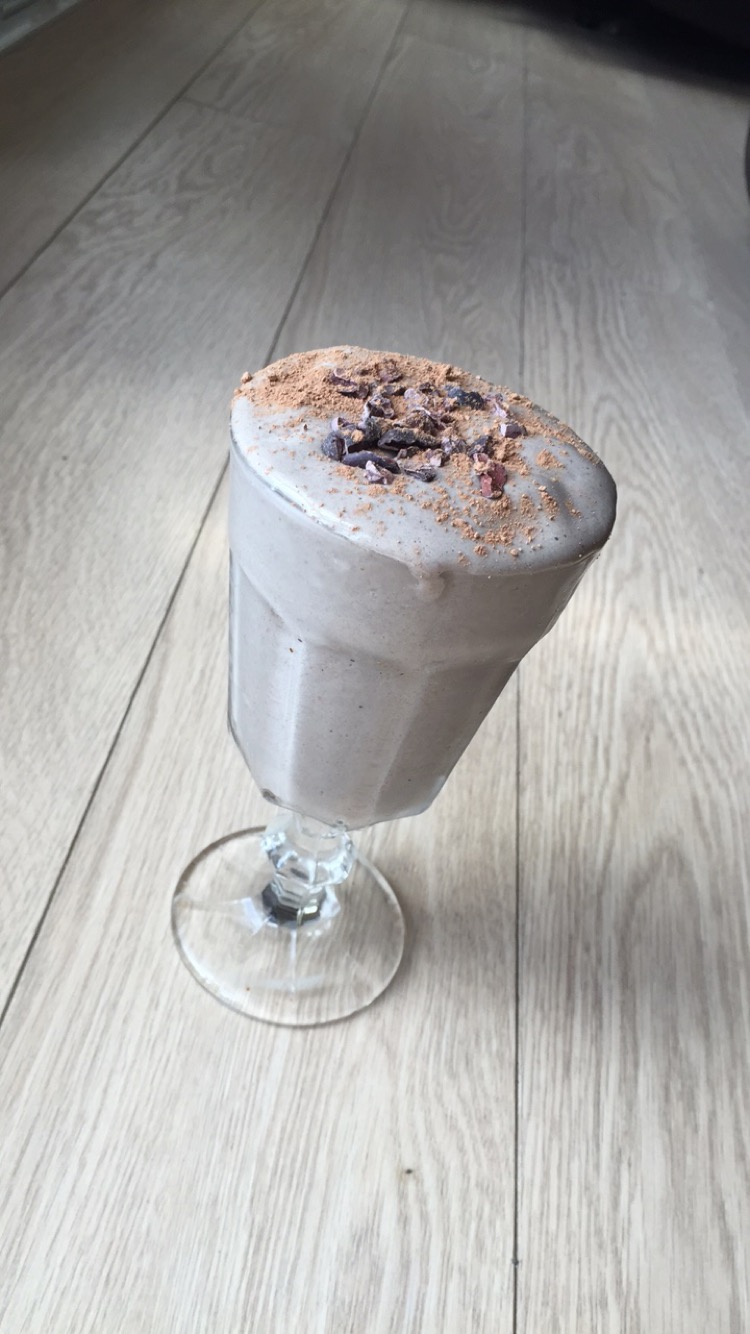