Yesterday I road-tripped home to Limerick for the launch of this years UCH panto – Aladdin. 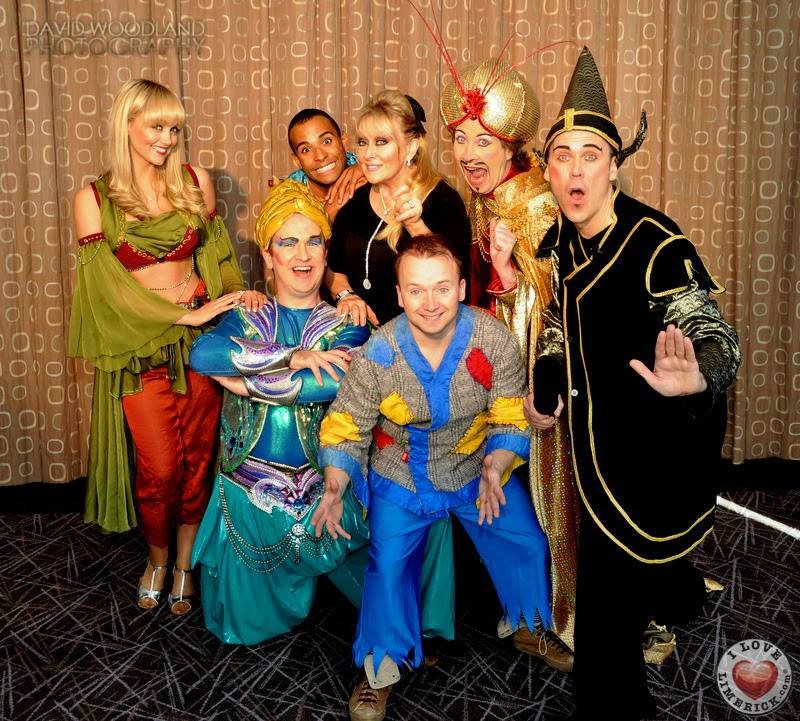 The Cast of Aladdin – photograph by David Woodland

This Christmas Twink returns to The University Concert Hall for the second year in a row and is joined by former Mr. World Kamal Ibrahim in the title role. I’m set to play a blonde-haired Princess Jasmine whilst I Love Limerick’s Richard Lynch, The Voice of Ireland’s Richie Hayes and seasoned actor Myles Breen are also returning for another bout of madness. 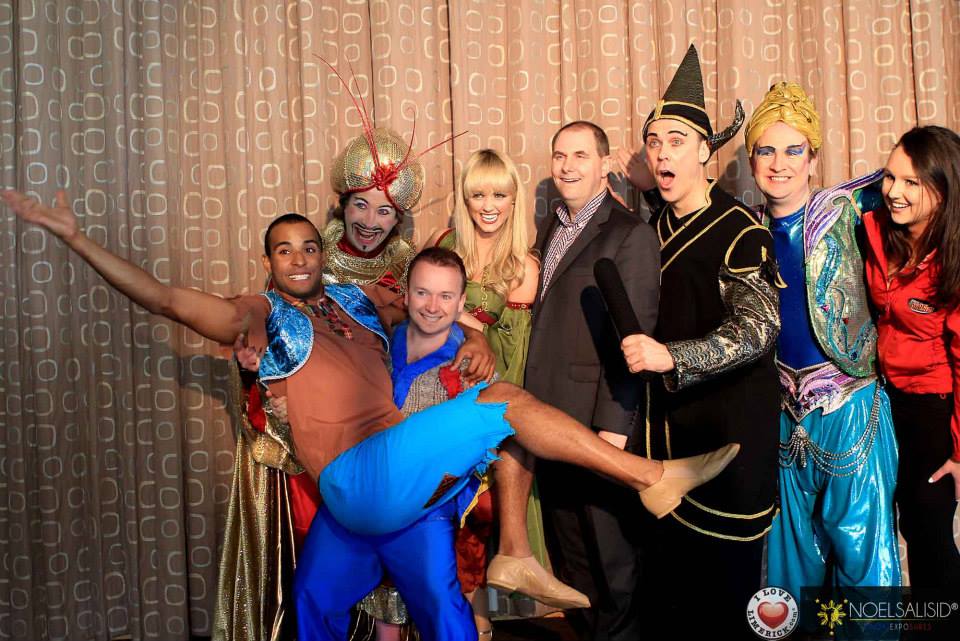 The launch was held at The Strand Hotel in the city where many familiar faces turned out to lend their support. Live 95fm’s Joe Nash and Garry Connor, model agent and fashionista Celia Holman Lee, RTE’s Lorcan Murray  and Jacinta Khan from The George Boutique were all present for the lunchtime event. 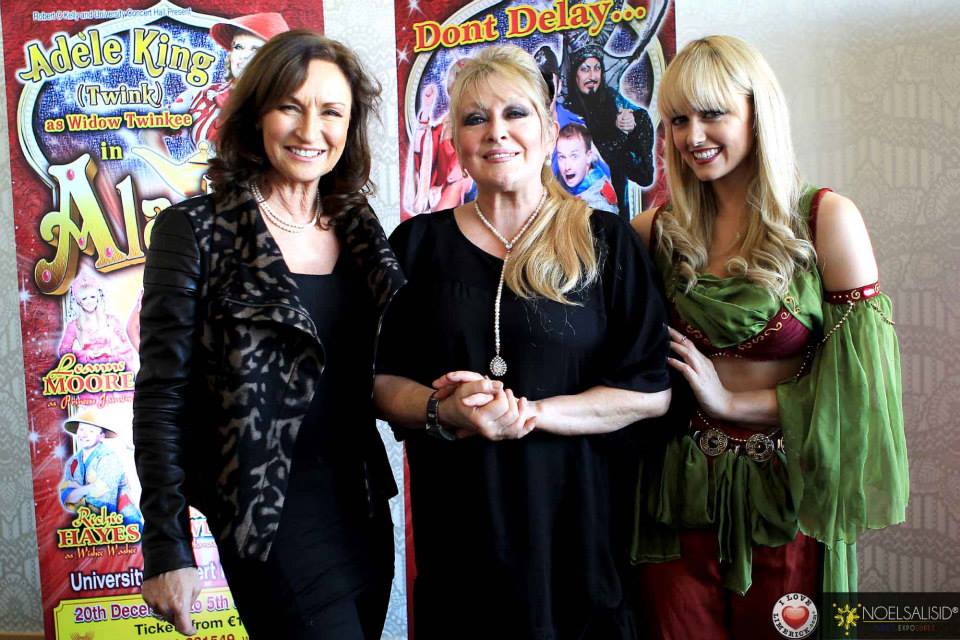 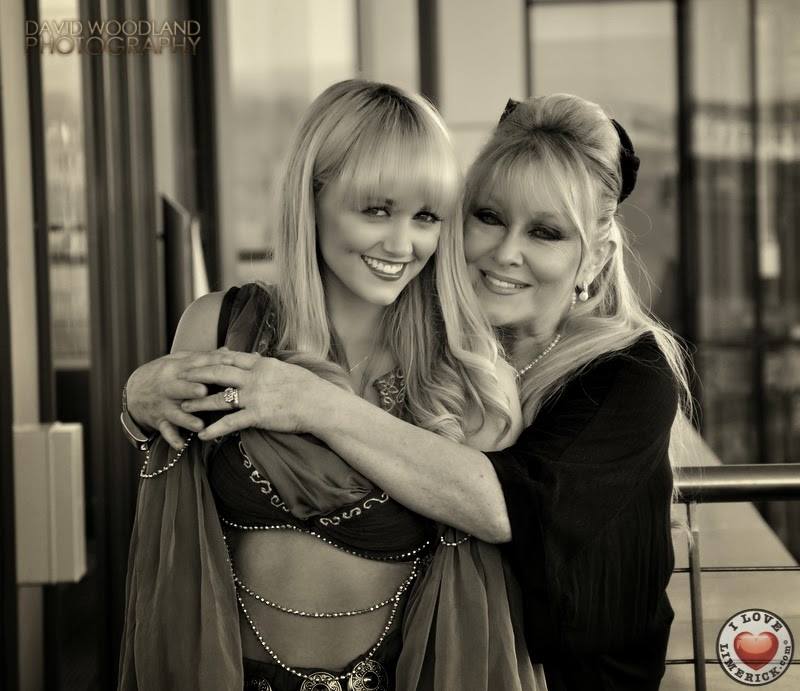 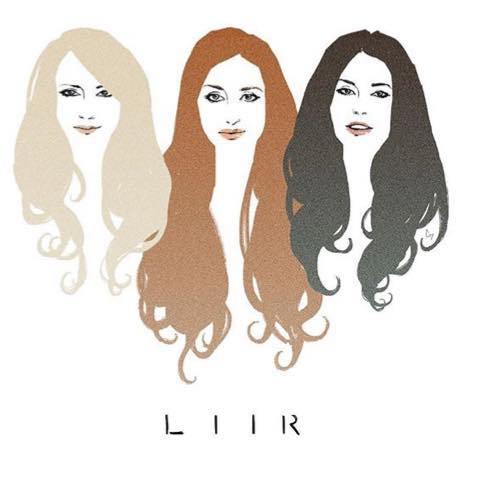 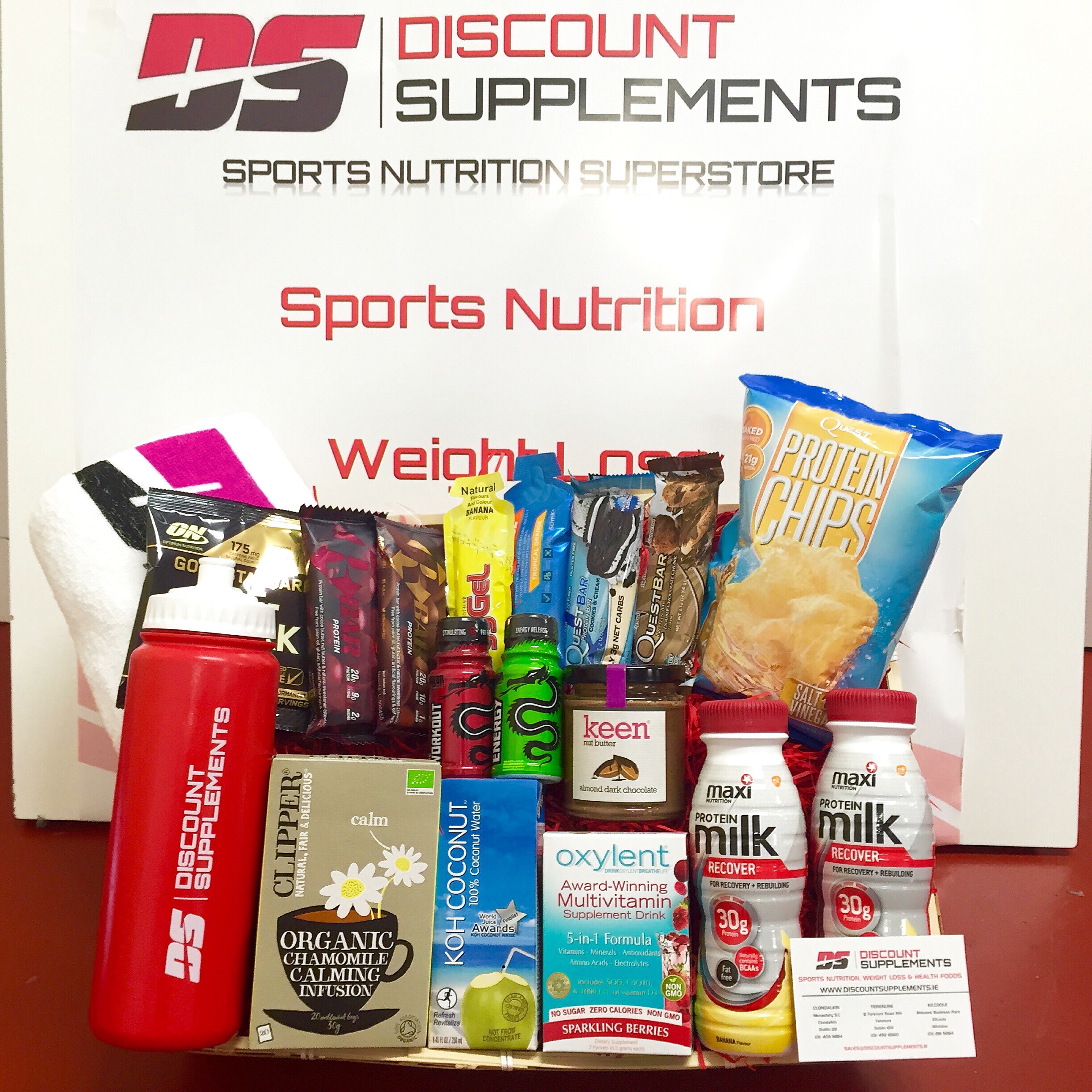 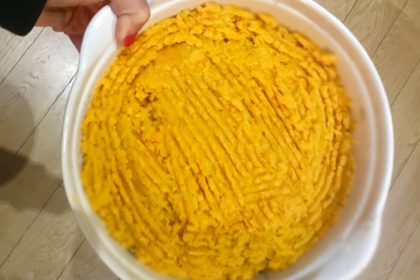