Something a little different today…..

I’ve had so many people get in touch over the past number of weeks looking for advice on changing careers. Now I am NO expert – I’m literally still finding my way – but I thought that maybe if I shared my own story, something might be helpful to someone else.

This blog post isn’t to show you all my love of fitness or food – instead its to show you that taking a leap into the scary or the unknown may turn out to be the greatest thing you’ve ever done. I changed my career at 30 years old. And I’m not going to lie and tell you it was easy – it wasn’t – but my goodness it was worth it. 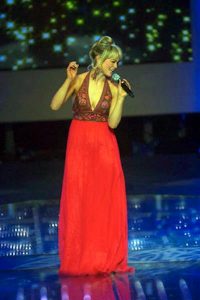 My Past In A Nutshell

I went to Mary Immaculate College in Limerick and completed a Bachelor of Arts in English and Theological Studies. In a nutshell I had high hopes of becoming a secondary school teacher. (I initially had wanted to be a PE teacher but with 460 points I was 5 points short in the Leaving Cert!!!)  I took a year out after four years at Mary I to work and save for the next leg of my education – a Postgraduate Diploma – which was not cheap and had to be done before I could get a teaching job. It was during this year that my path changed. Let’s fast forward a bit here and do a few bullet points! 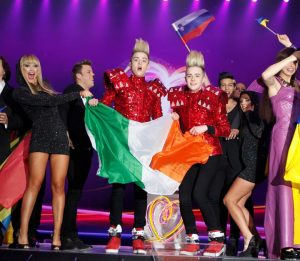 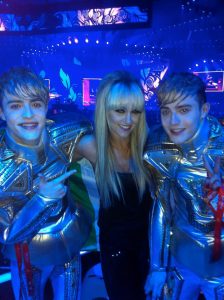 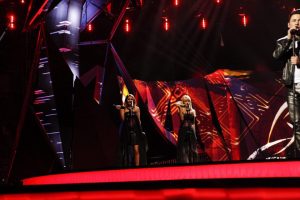 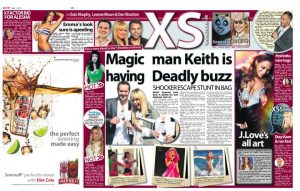 By late 2013/early 2014 the media work died down. It was just generally harder. Print journalism was quieter and it was much harder to pull together a wage that could support me. It was a very tough time. It was here I sat down and took a long hard look at what I was doing. In the industry I was in – where exactly was I hoping to climb to? Was the work fulfilling? Where was I aiming to be? I realised that even though I was freelance – I had no control of my own career. You could land an unbelievable job tomorrow or just as easily one could be taken away. I had no say in where I was going and I really felt I wanted to. At that point I realised that though I liked my job – the fickle nature of the work kept me from loving it. So one brave day I decided to make a change.

Like many people I was a gym goer. I’d go 5-6 days a week, I’d get up early before work and head off and it was “my time” for the day. My family admired my love of fitness and healthy eating. I wasn’t into going out at the weekends, I NEVER opted for takeaways, I just loved living a healthy lifestyle. My other half Dave owned a gym – Go Gym – and I spent all my free time there. I just loved everything about gym life but I never even dreamed it could be a career. Why is it that the thing I practice and live everyday wasn’t on my radar as a career? Sometimes the answers really are in front of your very face! One very low day as I was once again trawling the internet for freelance jobs – newspapers, online, radio, anything –  I came across an ad for a Dublin based course on becoming a Fitness Instructor. I didn’t think twice, I enrolled there and then. Now let me be honest and tell you I could have come across that ad the very next day and I don’t think I would have had the same reaction. It just happened to show up right when I needed to see it most.

I began spending even more of my free time in the gym, got Dave to take me through training sessions, started siting in on numerous fitness classes both in Go Gym and the gym where I was a member. I just completely immersed myself in it – just doing enough with the media side of things to pay my bills. Once I passed my exams and qualified I wasted no time in registering for the Personal Trainer course with Elite in Blackrock. I didn’t stop to think, I just kept pushing forward. On the 27th June 2014 I became a fully qualified PT just 27 days before my 30th birthday. 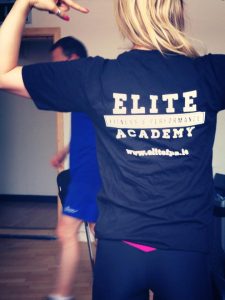 So where did I go from there? I didn’t’ start right away. I took a few months of working on my skills, spending time at the gym, reading, practicing and gaining knowledge. In late September I decided to take the plunge and start advertising as a Personal Trainer. The easy thing to do would have been to take a job at Go Gym but I really wanted to stand on my own two feet. I began taking clients – slowly – in Limerick where I grew up. I would commute twice a week and take clients at The Body Building. I cut down completely on the media work I was doing and concentrated instead on my own brand.

I’ll be honest and tell you that I had a good amount of savings built up at this point which were vital. With any new career, there’s a period of all work and very little gain. Without going too far into it let’s just say there were quite a few sacrifices,  but if you are serious about it, you will find your way. And I was serious. Not just serious but passionate. I literally loved what I was doing everyday. My friend Richard Lynch built me a gorgeous website to write – so I could use that creative outlet to further my new career. I began sharing recipes and fitness tips on my social media – Instagram, Facebook and Twitter – I just dived right in. Having Dave – who had 12+ years experience in the industry was also a massive help. His knowledge just astounds me. Also Dave’s best friends are all in the fitness industry so I was and am quite literally surrounded by people who “get it” and who have all helped me with advice and guidance. Let me tell you – support is necessary.

In June 2015 I began working at Fit 4 Less in Tallaght and have been there ever since. I work free-lance as a Personal Trainer and add a few days at Go Gym into the mix too. On top of clients I also work hard on my blog – that’s the little writing outlet to make sure I put that Postgraduate Diploma to good use! And the amazing thing is – it’s all only jus the beginning I’m currently coming to the end of my Certificate in Nutrition and next month I am celebrating two years in my new job. The one I created and continue to create for myself. I can set goals and dreams and ambitions and KNOW I will reach them because whether I do or not is completely down to me.

A Few Things To Note

For me changing career meant a different line of work but I had been self-employed (for the most part) prior to 2014 so this wasn’t too big a change. Being self employed has a lot of benefits but there are also a lot of things that aren’t so great. I suppose it really comes down to how much you really want it. Not all career changes will require you to give up a full time job and head out on your own but if you do have to make the change to self employment it’s probably good to note the following:

Now with all that food for thought let me throw a bit of light into this paragraph….

So many people get in touch to ask about changing careers. And I don’t want it to come across like it’s this easy transition. It’s absolutely not. But if it’s on your mind, if you know there is something you absolutely want to do but have no idea how to go about doing it – sit down for a second. Take a pen and paper and write down the things day-to-day that make you happy. If your job or at least an element of it is not one of them – maybe that is all the motivation you need. It’s absolutely never too late to realise what it is you want to do. Look at my past career! I’ve done a crazy patchwork quilt of things. Your job takes up 1/4+ of your week every week. That’s a lot of time you spend doing something you aren’t happy doing. If a change is something you are contemplating – research it, be prepared to work hard for it, immerse yourself in it, be prepared to sacrifice and know that when you come out the other side the light is shinier and brighter than ever.

I hope you can take something from this post,

Reach for the stars! 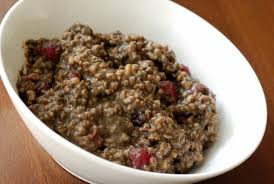 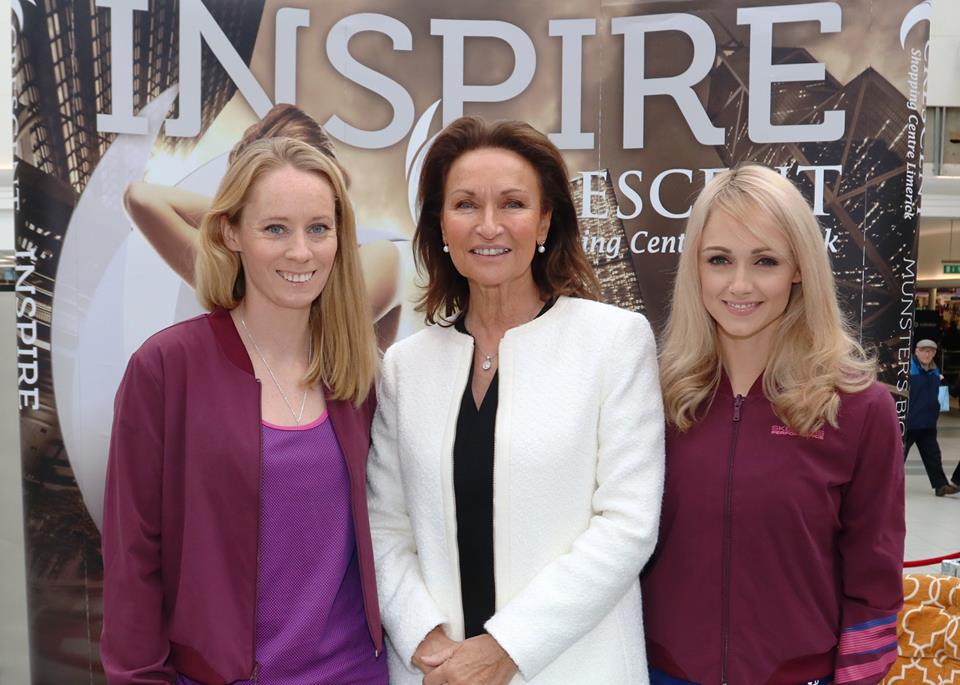